How safe is safe? 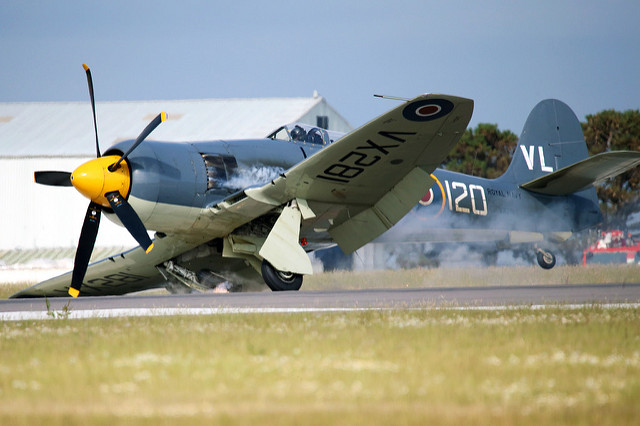 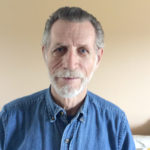 So many times you watch a pilot approach his plane, make a big circle around the craft and within a two or three minute time frame, varoom, the engine roars to life. How important is your life and to the others that depend on you to be there for many years to come?

So many pilots spend quite a few minutes or hours planning a flight, but just a couple of minutes checking things that could be wrong with the airplane that your life depends on. When was the last time you really checked the Pitot tube for obstructions? What about that little trickle of oil running down the nose gear strut? That could be a serious concern sooner than you think.

Did you use a flashlight to check the bell cranks inside the wings. It is dark in there. If you have access to that area, did you even check? Is a ten or fifteen minute preflight too much to ask? Besides the obvious things like enough fuel for the planned flight plus reserve, there are dozens of things that should be looked at. Does the preflight stop at the exterior of the plane? Too many airplanes have loose gear lying around in the baggage compartment. That’s probably no problem if you stay straight and level all the time. Taking an evasive maneuver can be nerve wracking if wheel chocks or tools go flying by your head.

I spent about an hour watching AOPA DVDs on safety today. It would be a real good idea to get on the internet and go through a couple of those just to get your noggin in the game. Thanks to those folks at AOPA for making those DVDs.